Food for Anthropologists: Hare or Rabbit for Christmas?

During Christmas dinner preparations, one might wonder: 'rabbit or hare this year?' But when you look at this dilemma from an anthropologist’s perspective, the answer becomes loud and clear.

Although many anthropologists are vegans, they are all descended from families of omnivores who for generations have eaten specific species of animals on festive occasions. Now, it’s true that many anthropologists’ families celebrate Christmas by consuming hare or rabbit. What remains to be seen, however, is whether the consumers can taste the difference.

Regardless of whether the anthropologist decides to join his kin members in consuming this ritual food, he or she can always add flavour to the dish by demonstrating tasty cultural knowledge about hares and rabbits that will certainly contribute to improved digestion of the annual Christmas dinner ritual.

Hares and rabbits are different

In daily life anthropologists and their families live with rabbits rather than with hares. Rabbits (Dutch konijn) are popular pets, while the hare (haas) has never been domesticated. Hares and rabbits may look similar, but they are actually different species with different ways of life. Hares don’t live underground in burrows or warrens, but in simple nests above ground, called 'forms' (leger) where they bear their young.

Young hares are born fully furred and with their eyes open and are able to look after themselves soon after birth; rabbits are born both blind and hairless. In contrast to rabbits, hares don’t live in groups. However, they do eat in groups, which is a strategy to protect themselves against predators.

Hares are extremely fast, being able to run at speeds of 65 km/hr; they can run much longer distances than rabbits, too. Uniquely among mammals, hares have jointed, or “kinetic”, skulls. And they have 48 chromosomes while rabbits have 44. 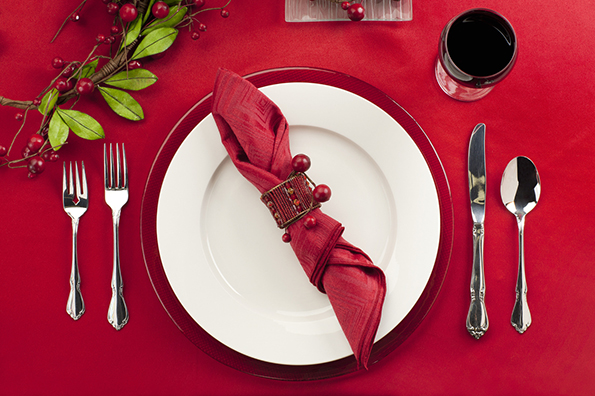 More important for an anthropologist to know is the fact that the hare is more suitable than the rabbit as a topic for dinner-table conversation. People love to share bits of remarkable knowledge about hares: that the male is called a 'buck' (rammelaar in Dutch) and the female a 'doe' (voedster/vooi) – although the combination jack(rabbit) and jill is common too.

The hare’s boxing in spring has been subject of much research and speculation. According to classical theory the boxing is the bucks’ battle for access to a fertile doe, but more recently biologists have noted that does also box when they are fed up with the bucks trying to copulate. (Sex can also be a good topic for dinner conversation, by the way!) Thirdly, hare boxing has been observed in struggles for group leadership.

When thinking of differences between hares and rabbits, people might realize that there are many terms and expressions that refer to hares, such as “harelip” (hazenlip). The name harelip seems to derive from the hare’s cleft lip, but perhaps it’s no coincidence that it is known as a harelip, not a rabbit lip…

The hare is the universal trickster

Numerous websites about hares and rabbits give information on the hare in folklore and myth. In societies all over the world, the hare is known as a trickster; a figure appreciated for his cleverness, social skills, and practical jokes, but to whom neither authority nor power are ever attributed. So perhaps the harelip refers to the double talking attributed to the hare as the master of practical jokes!

References to hares in Africa are remarkably absent from such websites, although all over the African continent the hare features particularly largely in the popular imagination. In tales from Sub-Saharan Africa the hare’s social position is comparable to those of a hunter and of his younger brother. The hunter is a solitary man who travels though the nocturnal bush. He is quick, and outsmarts his quarry with keen strategies, but he then eats with his fellow hunters.

In African tales the younger brother’s destiny is comparable to a hare’s life, for since an older brother is entitled to inherit the family property, the younger brother is obliged to leave the family compound. Both the younger brother and the hare are “have-nots”; both are homeless and must find shelter for themselves in the bush. The idea of being hare-like when you are young has been beautifully imagined in the Sibondel headdresses of the youth associations of the Baga, an ethnic group in coastal Guinea, West Africa. 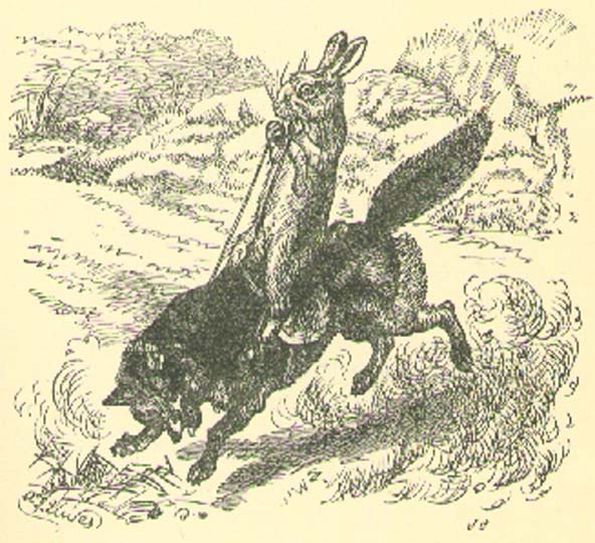 An illustration from Brer Rabbit, by Joel Chandler Harris.

Bugs Bunny is a fraud

In American folklore too the hare is prominent as a trickster. People who were deported as slaves from West Africa brought stories of trickster hares to the other side of the Atlantic Ocean. The hero of those stories has since been integrated into American culture as Brer [for “Brother”]...RABBIT! Thus, in American folklore the difference between the hare and the rabbit has been systematically blurred.

Although to me this leads to a confusing category mistake, people in the Anglo-Saxon world seem to be – at least linguistically – indifferent as to whether a given animal is a hare or a rabbit, or a 'bunny'. For instance, the hero of the Disney cartoon Who Framed Roger Rabbit? is actually a typical trickster-hare, and as National Geographic put it: "as a hare that burrows, Bugs Bunny [typically a trickster] is a fraud."

So, what to serve an anthropologist for dinner?

The message is clear: from a cultural perspective the hare provides fascinating food for thought, while the rabbit hasn’t made any great impression on mankind. Although there may not be a direct causal relationship between food consumption and an anthropologist’s behaviour at the annual Yuletide food ritual, it is beyond any doubt that you will give an anthropologist a mind-blowing experience if you serve up hare for Christmas. So be prepared!

Rabbits and hares, the tricksters of African legend and found in the New world and Dismey in the guise of Br'er Rabbit and in Southern African Khoe-san legend as Heitsi-eibib.
Heitsi-eibib who lives in the moon and if you look at the moon in the Southern hemisphere you will see him sitting on the moon.

As regards "Bunny": in parts of the British Isles rabbits are still referred to as "cunnies", which is related to the Germanic "Konijn" and "Kaninchen". In the course of the victorian era the term "cunny" for rabbit was replaced with the term "bunny", as "cunny" sounded a tad vulgar. None the less the virility of "cunny" and or "bunny" remained, and it is thus no surprise that when Hugh Hefner began his Playboy Empirium, "bunnies"became the epitome of sexuality.