Making it Happen: comparison through teamwork in the Food Citizens? project

Collective food procurement is an emerging phenomenon: networks of people organise direct food production, distribution and consumption at multiple levels (foraging and self-production; short food chains and direct sales; food aid and governance of the urban green areas through local institutions, but also through networks of NGOs). The Food Citizens? project has investigated collective food procurement comparatively in the post-industrial cities of Gdańsk (Poland), Rotterdam (the Netherlands) and Turin (Italy) to get a concrete idea of how people and networks engage with and through food, particularly asking questions about their socio-cultural dimensions: solidarity, diversity, enskilment and scale of action. Are these networks leading to emerging forms of ‘food citizenship’? And if yes, what might this mean for European society? In other words, do ‘solidarity’ or even ‘active citizenship’ mean the same, even in the relatively homogenous normative context of the EU? Could food procurement styles tell us something profoundly anthropological about the ‘styles of participation’ of each city - and their broader sociocultural contexts – about how one is expected to participate and belong (Mol 2013)?

As explained in the project’s inaugural article on ‘collective food procurement in European cities’, I raised questions such as: does the emergence of collective food procurement networks and practices indicate a new form of ‘food citizenship’ or even ‘food democracy’ (as advocated in some of the literature on alternative food networks, see Renting et al. 2012)? What are the underlying imaginaries and societal expectations? When we investigate this notion in depth and in a comparative fashion, which understandings do we gain about the diversity of European local discourse and practices of participation and belonging? 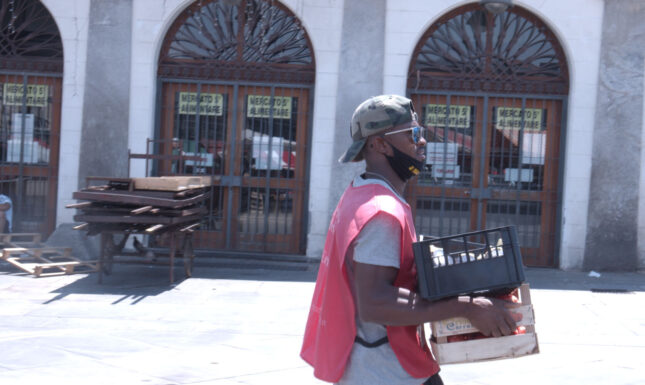 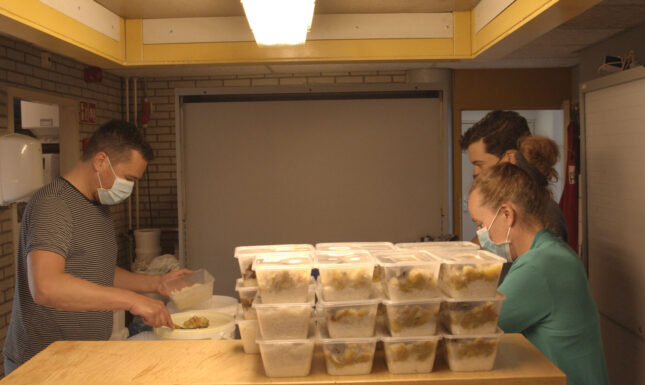 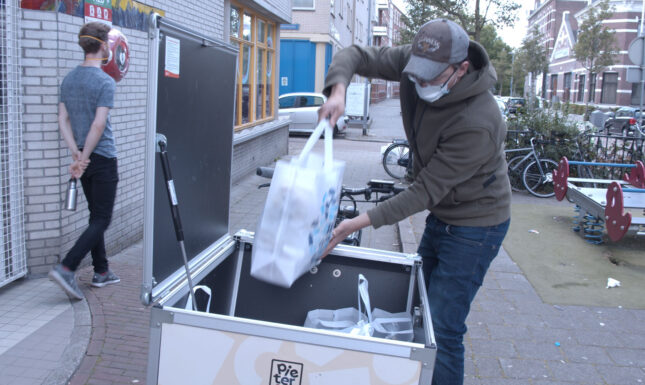 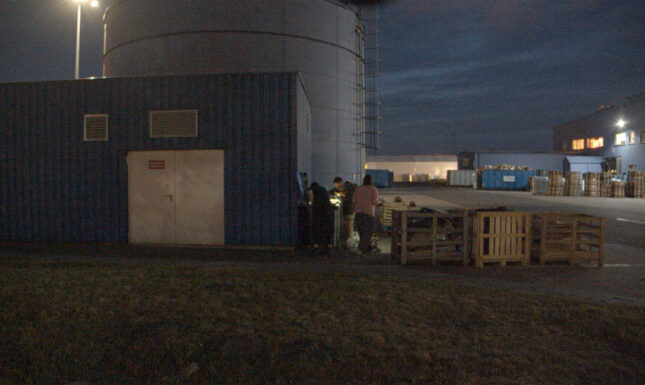 While comparison is widely used, especially in European projects, how to make it happen with qualitative methods and a multi-researcher team working in parallel in different sites is less often conceptualized. The project’s methodology was based on the ethnographic tenet of going into the field with an open mind, but also with a common framework. This was ensured firstly by an initial matrix of potential case studies, access to which had been negotiated before the project, thanks to pre-existing research or contacts in each site. The field researchers added and changed the sites as they progressed in fieldwork, and they developed a personal angle on emerging themes for their dissertations. Secondly, a common background was cultivated through shared readings and seminars on solidarity, diversity, skill and scale in alternative food networks for the first two years together. This ‘language’ we had in common so to speak (a vocabulary of categories for investigation and a syntax of empirical levels of investigation), would allow us to come back from the field and talk about relevant distinctions and connections across sites.

Over four years, three Ph.D. candidates (Ola Gracjasz, Maria Vasile and Vincent Walstra) worked together with two post-docs (Robin Smith and Federico De Musso) and me, with the help of a research assistant (Hanna Stalenhoef and Marilena Poulopoulou). They were trained in audiovisual methods, research ethics and academic writing, presenting at conferences, publishing journal articles, and teaching at the project’s Winter School. Sixteen months fieldwork in iterative and incremental periods of three months (pre-field, starting December 2018), six months, and seven months (extended due to COVID until August 2020) alternated with periods of ‘taking stock’ as a team in Leiden. Importantly for the feasibility of a longitudinal plan, the project funded also accommodation expenses, travel to and from the field, conference participation and additional costs such as transcribing and subtitling up to about 12,000 euro per field researcher. A shared Research Protocol included participant observation, interviews, cultural maps, focus groups, life and career histories, and documentary analysis. ‘Taking stock’ meant holding sustained sessions of collaborative reflection in person, narrating field experiences, mind-mapping similarities and contrasts and connecting them to the project’s categories of analysis. The team’s activities are documented on our website, as a public resource.

The research shows how collective food procurement networks respond to diverse needs, which are embedded in the histories and challenges of the respective cities: for example, the ongoing urban renewal but also social struggles in post-FIAT Turin; the different worldviews underlying aid to the homeless and underemployed through food banks vis-à-vis activist food waste recuperation in the postindustrial port and shipyard ‘Tricity’ including Gdańsk, Gdynia and Sopot; and the bottom-up strategizing for sustainable food provisioning in the most densely populated Dutch urban region (the ‘Randstad’) which is also home to intensive export-oriented agriculture. During the Food Citizens? conference, the three Ph.D. candidates addressed explicitly how teamwork facilitated comparison, for example through using a single research protocol and by sharing fortnightly field reports within the team. One of the exercises in the ‘taking stock’ sessions in fact consisted in presenting another person’s fieldwork (something almost unimaginable if we picture fieldwork as an essentially singular and serendipitous experience).

The temporality of scale

Gracjasz, Vasile and Walstra elaborated jointly on the comparative aspects of their research on urban food gardens: for example in all their field experiences temporality, gentrification and the cosmopolitan aesthetics of urban renewal projects came to the fore. In terms of scale (one of the four analytical categories, or ‘lenses’ through which the field researchers were invited to look at their case studies), some initiatives found it important to cultivate their temporal dimension just as much as considering the size of one’s activities. In other words, land tenure vs. short-terms gardening permits, and the capacity to invest in and develop a project longitudinally vs. being (forcibly) periodically relocated, were just as important as scaling ‘up’ (in terms of expanding operations) and scaling ‘out’ (namely establishing one’s model for new initiatives in other locations or networks). In sum, the temporal and relational dimension of scale as much as the spatial one emerged from fieldwork.

(Text continues below the pictures)

The project continues until February 2024, investing in scientific dissemination and societal engagement. Forthcoming milestones include the launch of the i-doc on the project’s website, two journal special issues (on Collaboration, Comparison and Mediation for Anthrovision VANEASA online journal and on Skills for Sustainability for KE, the Journal of Swedish Anthropology) and two ‘restitution workshops’ with stakeholders and scholars in the cities of Gdańsk and Turin.

The Food Citizens? conference also culminated the two-week Winter School, handing down the methodological toolkit of Digital Visual Engagements in Anthropological Research to a group of nine Masters and PhD students from universities all over Europe. Participant Carolina Nemethy (Arctic University of Norway) stated: ‘I found the Leiden Winter School to be a valuable opportunity to learn about a broad range of tools and methods for multimodal ethnography, as well as the new practical and ethical considerations that go with them. […] The limited timeframe of the projects encouraged effective collaboration with group members and sparked an opportunity for joint effort that would otherwise be uncommon in a (largely solitary) PhD journey’.