A Christmas Story: Health Insurance in the Netherlands

Like seasons and celebrations, health insurance also has its yearly cycles. All insurance policies start on 1st January, and in November all insurers publish their insurance products and tariffs. Therefore, December is the time to switch. This yearly cycle is also the moment when the underlying principles of health insurance become apparent: solidarity and consumer practices.

Let me explain those two principles of solidarity and consumer practices using Christmas as an example. There is a large variety in the way we celebrate Christmas in the Netherlands. However, Christmas is in many ways an event that we celebrate together – whether we like it or not – with family, and as a nation. Christmas is a public holiday, and every year King Willem Alexander holds a Christmas speech on national television.

In last year’s speech, the King stated that: “we should discuss difficult problems, but if there is one country that knows what relatedness and solidarity means, it is the Netherlands” – thereby of course emphasizing the ties between Dutch citizens. At the same time Christmas is also about presents and shopping. Retail revenues and consumer expenses peak in December. It is fair to say that consumption is also part of Christmas.

Health insurance in the Netherlands

Back to health insurance, where you see a similar combination of solidarity and consumer practices. In the Netherlands we have a healthcare system that combines the principle of solidarity with consumer practices. For the non-Dutch among us, in the Netherlands people are legally obliged to obtain health insurance through a private insurer. However, there are also choices involved.

There are nine private health insurers, with forty-nine daughter companies, offering in total seventy-five healthcare insurance products. The idea is that people take price and quality as an indicator to find the right insurance for them. There are numerous websites that compare policies and advise you as consumer about which insurance suits you best. The main aim is to get the cheapest insurance that covers your needs, without paying for extras that you do not actually need.

A history of insurance

The foundation of any kind of insurance is that the contributions of the many cover the losses of the few. Sociologist de Swaan descibes that in the nineteenth century, during the rapid urbanization and early industrial capitalist period in Western Europe and the United States, a new form of voluntary mutual assistance emerged. Rapid urbanization meant that people were migrating from rural areas to the cities to become factory workers. Because families did not work in one place, kinship ties decreased; at the same time, people also could not rely on the assistance of neighbours.

Industrial capitalism also involved a different organization of labour, and factory workers – lacking any form of capital (for instance land or property) – realized that they were left with nothing but their labour. The rise and success of the concept of insurance can partly be explained as a result of these rapid changes in family and network structures. In order to have some sort of security network, people started to form collectives through which they could save small amounts of money, mostly used to cover the expenses of a funeral.

Many large leaps in time, and significant changes in the way health insurance is arranged, bring us back to present time. The pooling of money collectively is still a fundamental aspect of the health insurance system. This also requires solidarity: the ties that connect people. People who are not ill need to contribute to the costs of people who are ill.

The monthly payment to the health insurer is not a way of covering individual costs, but a contribution to the system. At the same time, individual clients are addressed as consumers acting in their own personal interest, looking for the cheapest and best insurer. This tension does not necessarily undermine the functioning of the system, but it is a precarious balance. 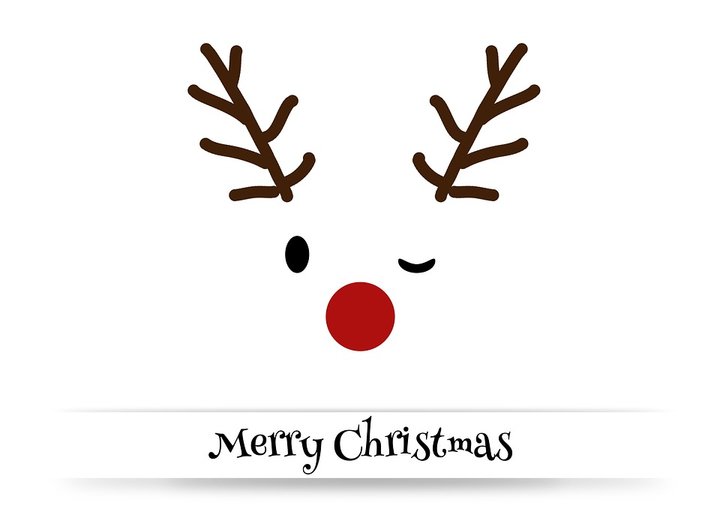