A million views in two years. The Leiden Anthropology Blog is a resounding success! Apart from these numbers, what goals have we achieved and what future do we see for blogging anthropologists?

Blogging from Leiden and beyond

When the Leiden Anthropology Blog came into life halfway through 2013, we didn’t know what to expect. Leiden University was encouraging faculties and departments to start Leiden Blogs and share their views on science, current affairs, and a wide range of other issues, and we were one of the pioneers. How would blogging fit in to the tradition of academic publications and public intellectualism? Could we, anthropologists, live up to the high expectations of transforming professional routines and new media opportunities?

Now, with 92 blogs posted by 32 authors and over a million views, Leiden Anthropology Blog has become a successful element of our Institute’s scholarly communication. Half of those views come from outside the Netherlands, meaning that we are reaching an international audience and extending beyond the academic sphere. And we soon discovered that blogging was rather a sociable affair.

There have been several forms of cooperation, such as joint blogposts with the Human Economy Blog, the Cambridge Journal Blogs, the Leiden Islam Blog, a blog posted by the women’s magazine ‘Marie Claire’, the publication of a blog in an obituary to Nelson Mandela, and an invitation to contribute to a documentary for Dutch national television.

Part of the gift economy

What is more, we have found a responsive audience, which is of course one of the reasons to start blogging as an anthropologist in the first place. Readers’ appreciation, and our interaction with them, has been very rewarding. The remarks, compliments, interpretations, and additions below the blogs, Facebook posts, or tweets show us that writing outside your isolated academic comfort zone brings the benefit of conversational scholarship. Sharing the latest field notes, ethnographic films and publications, opinions on current global affairs or academic brainwaves, gains us insight in return and makes us part of the sharing or gift economy of the global society we study. 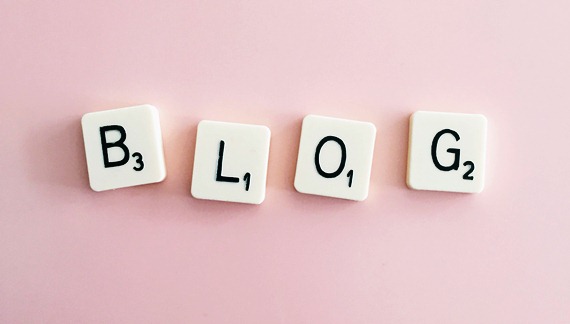 How to handle public writing?

Writing for a an audience as broad and global as ‘the internet’ requires a different approach and style of communication: blogging reshapes your writing skills and creativity, and the author is no longer an authority. Self-reflection and sharing experiences are part of the identity of anthropologists. But how do we, as academics, prevent ourselves from losing control when we use social media? Not only do we need to safeguard our sources, which are out in the open from the moment the blog is published, but we also have to be aware of the risks of trolling, negative interaction, or even harassment.

The professional approach at Leiden has contributed to our success. The Leiden Blogs are designed and hosted by our IT staff who also combat spam. (We did feel honoured the first time we were spammed with advertisements of designer bags, but were relieved that the spamming could be blocked within hours.) In order to be successful, the blogs have to look attractive, copyright rules need to be obeyed, and the pieces are carefully edited. New blogs are announced via the blogs mailing list, the Institute’s Facebook and Twitter pages, and occasionally press releases are issued.

This way, the bloggers are not burdened with any of the technicalities and can focus on the textual and visual content of their blog. Moreover, the blog is not seen as primarily a public relations tool. The editorial board ensures only that the texts meet academic standards; it is up to the academics to decide what and how they blog. 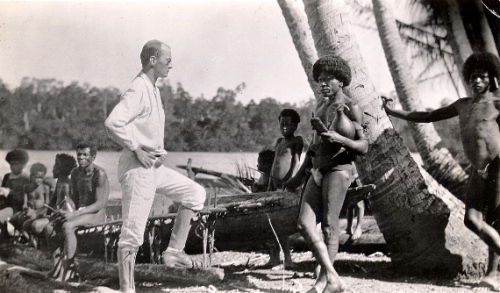 The cliché of anthropological fieldwork: Malinwoski with Trobriand Islanders in 1918.

Like any discipline, cultural anthropology is dogged by stereotypes – like that of the tough anthropologist who has to travel for days before he arrives at ‘his’ tribe, for instance. The Leiden Anthropology Blog reveals that anthropology is much wider in scope. The blogs are about how people in Singapore and Indonesia develop and use new technologies; or about political conflict in South Africa, Kenya, Burkina Faso, Brazil, the United States, Iraq, Greece, and the Netherlands. Although anthropologists still do research among people in remote areas of the world, the blogs show that today’s anthropologists are more likely to be women and are likely to announce their visit via Facebook or WhatsApp.

With the aim to sharing our perspectives on a wide range of social issues, many blogs offer insight into anthropological research and writing. Several authors have light-heartedly addressed crucial epistemological questions that come into play, for example when we are studying elites, cooperating in interdisciplinary projects or developing visual methods, or when our students are engaged in fieldwork. This extends to blogs that engage with debates on how best to represent research findings. How do we ensure that such representations do not feed into existing stereotypes? What are the ethical issues you encounter when doing research among people who are close to you, and what are the local political implications of research?

Legitimacy: why we do what we do

Today, in 2016, the legitimacy of institutions, even universities, is no longer self-evident. It is important for academics to share their fascination with knowledge and show why it is important to have universities. This theme was central to Professor Stefan Collini’s address, ‘the University belongs to nobody’, at the opening of the 2015-2106 academic year. Academics are increasingly expected to demonstrate the societal impact of their research and to be accountable to society, a commitment that is strongly supported by Leiden University. As social scientist Stefan de Jong stated, “we must disseminate our scientific results, to let facts instead of anecdotes or gut feelings determine the debate.”

Blogging familiarises us with writing for people who are interested in what we do, but who are not likely to be experts who read academic journals. We study people and society. Blogging is one of the ways in which we can show what we do, how we think, and that what we think is worth thinking about. 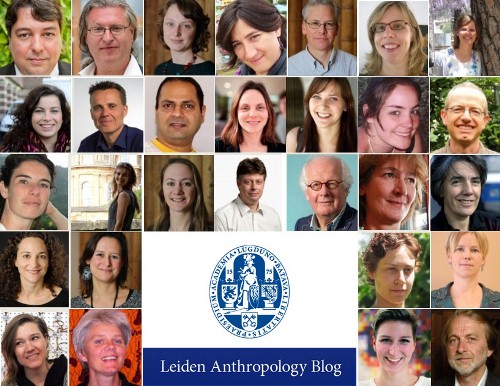